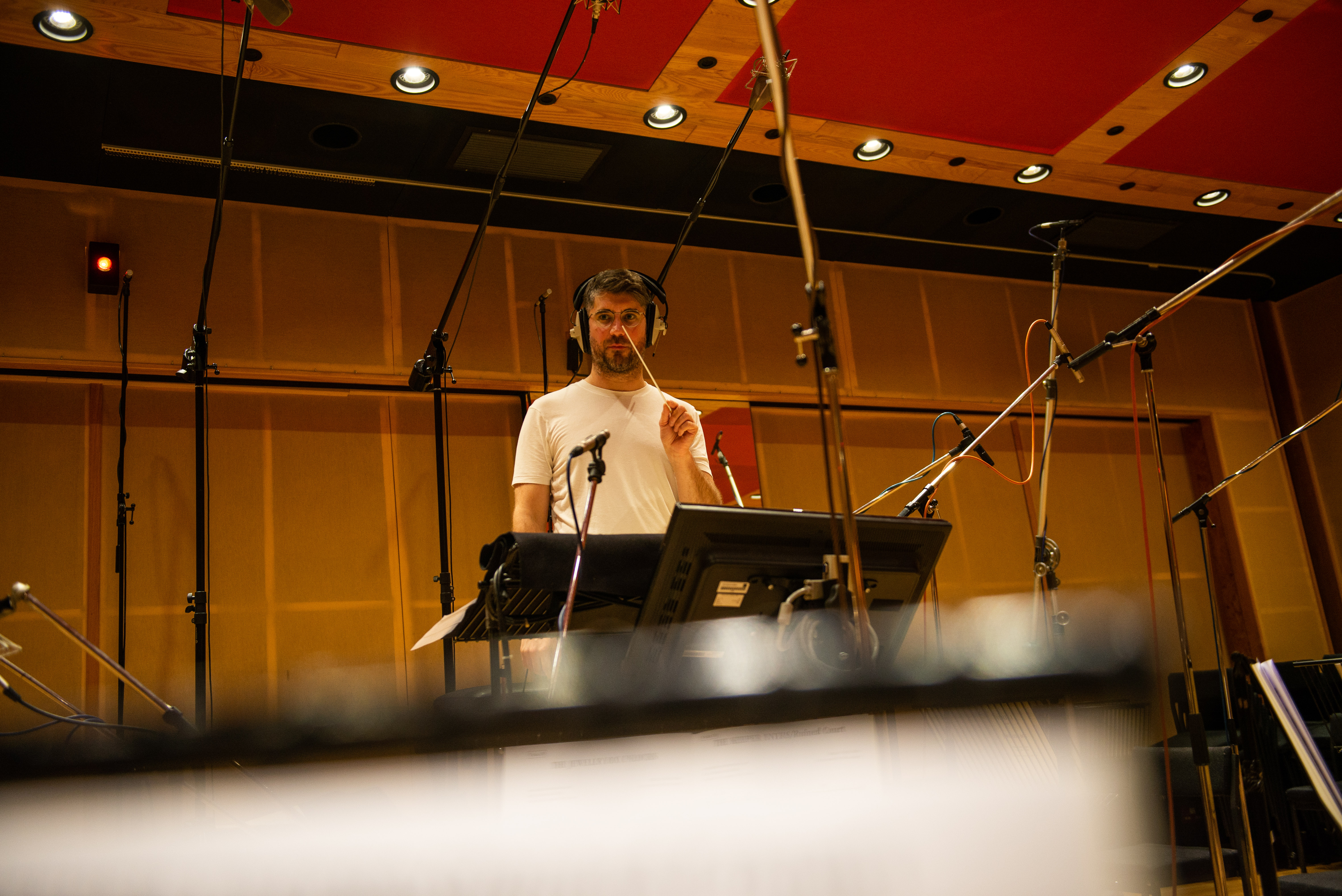 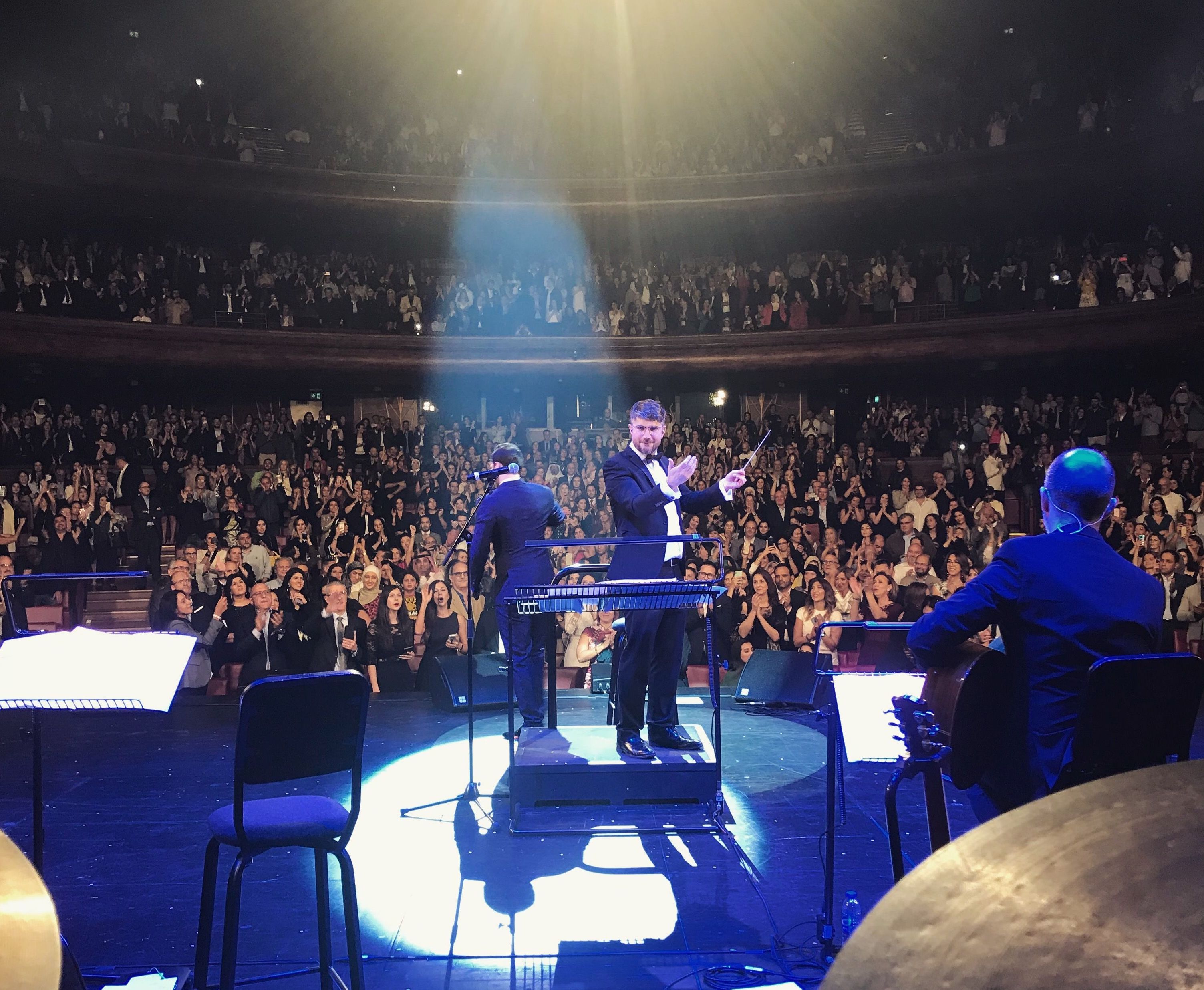 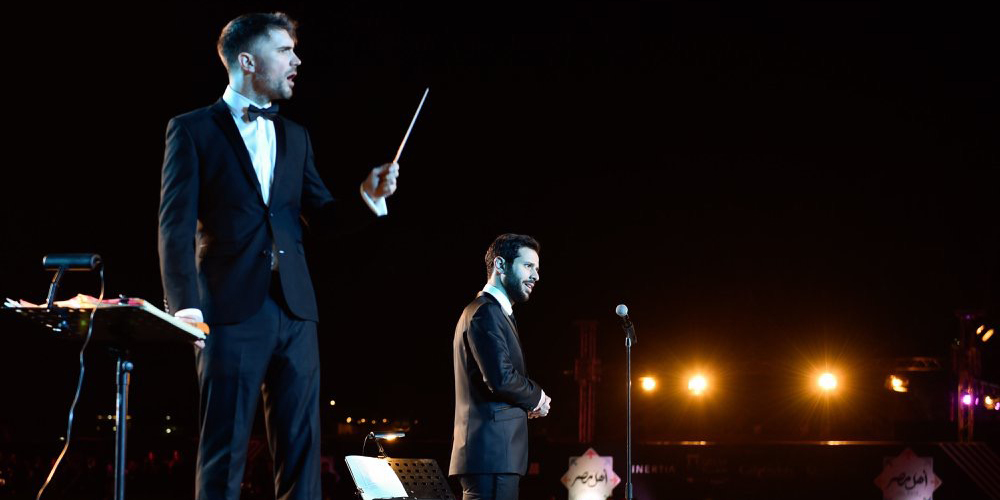 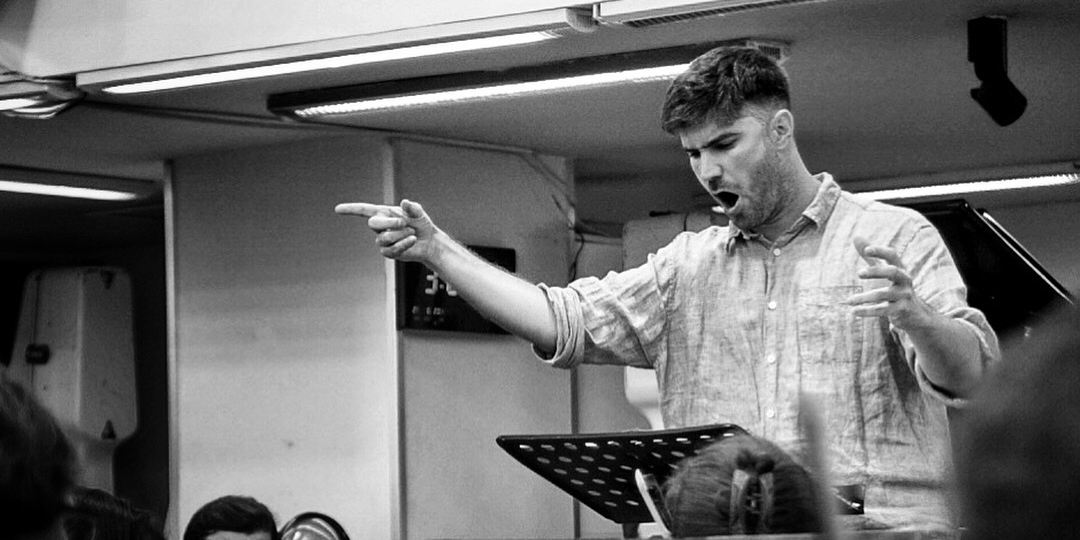 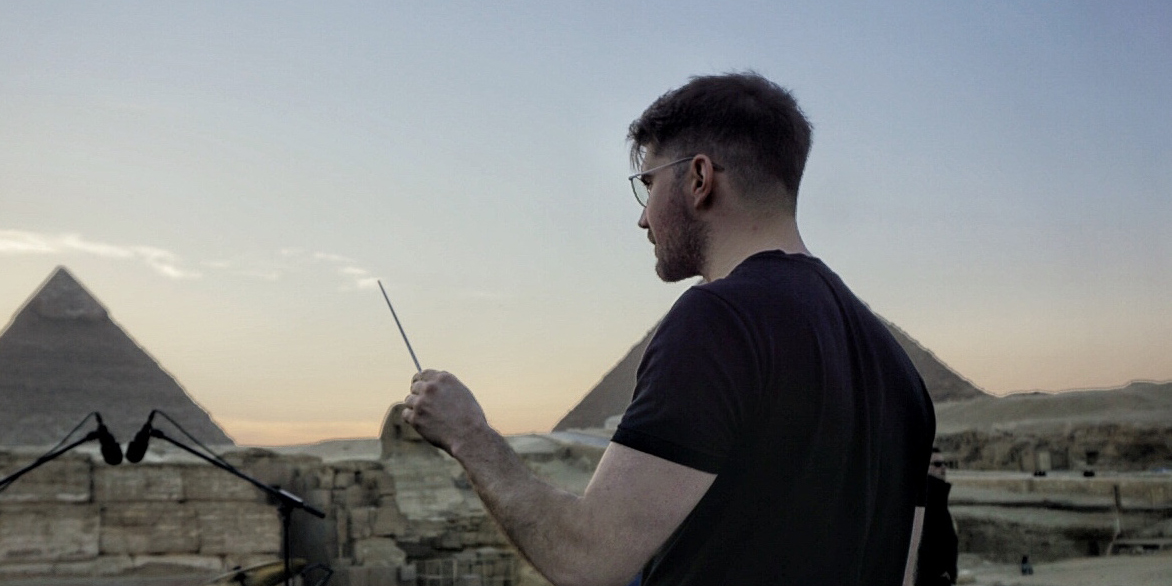 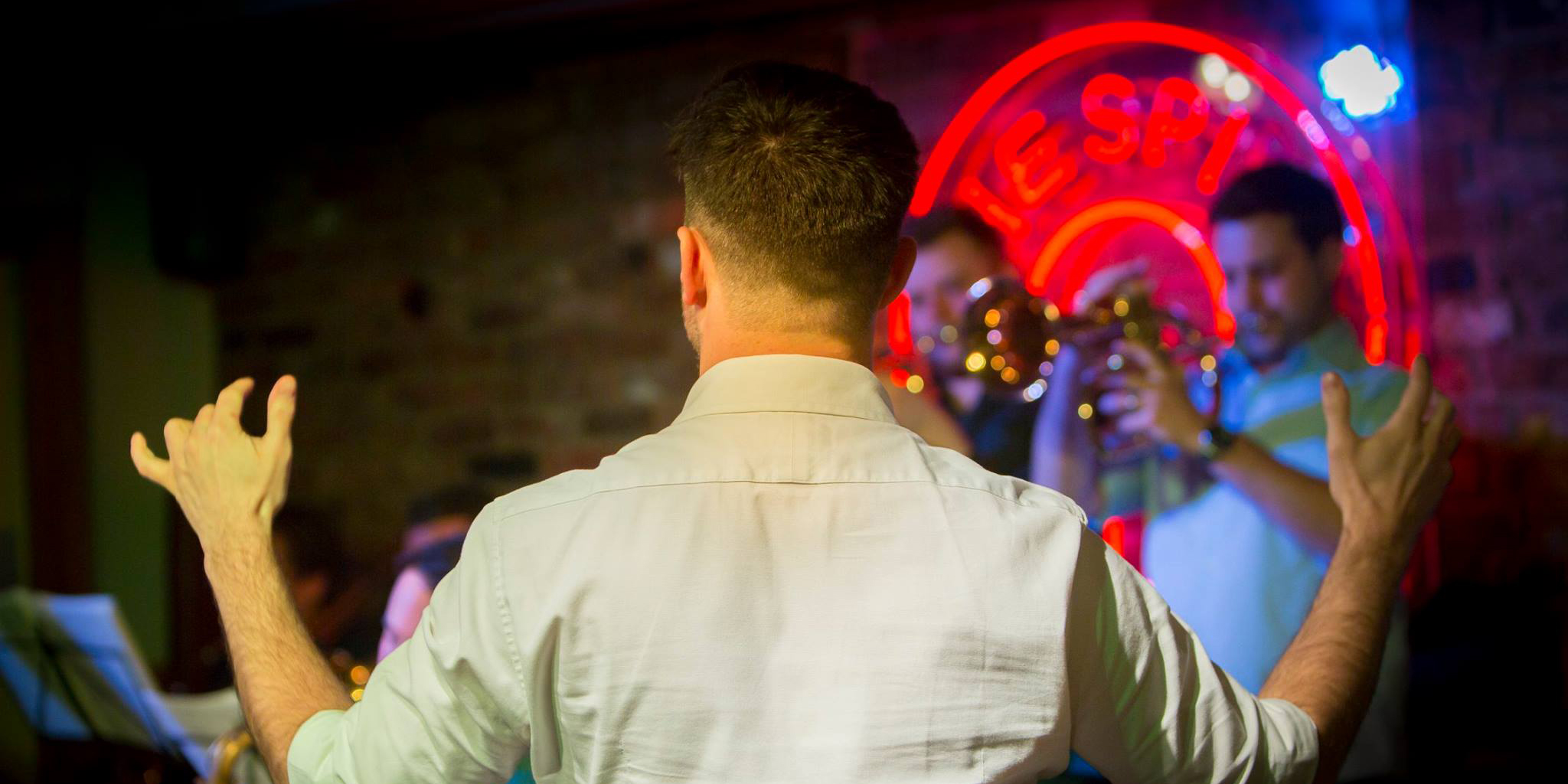 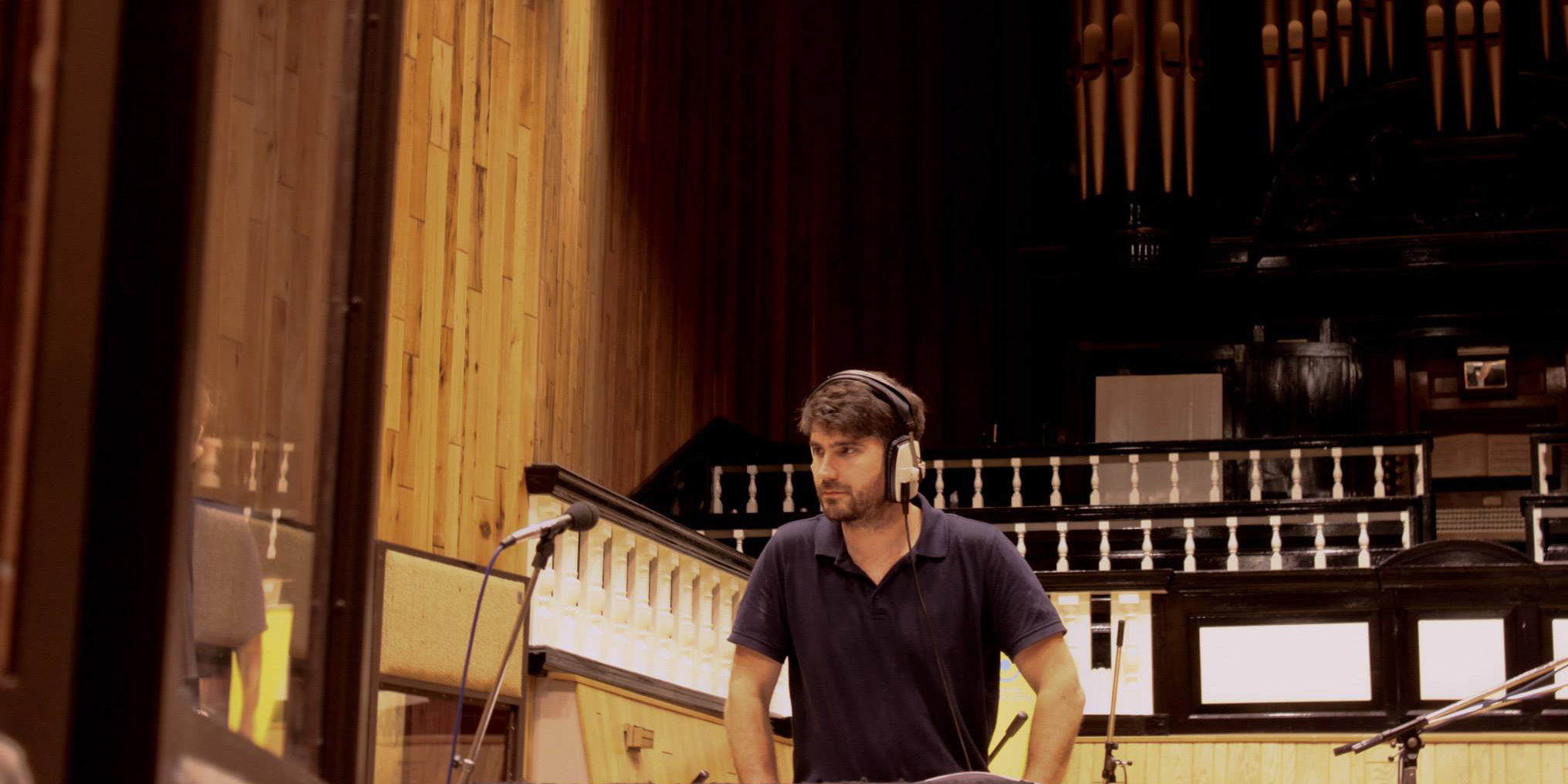 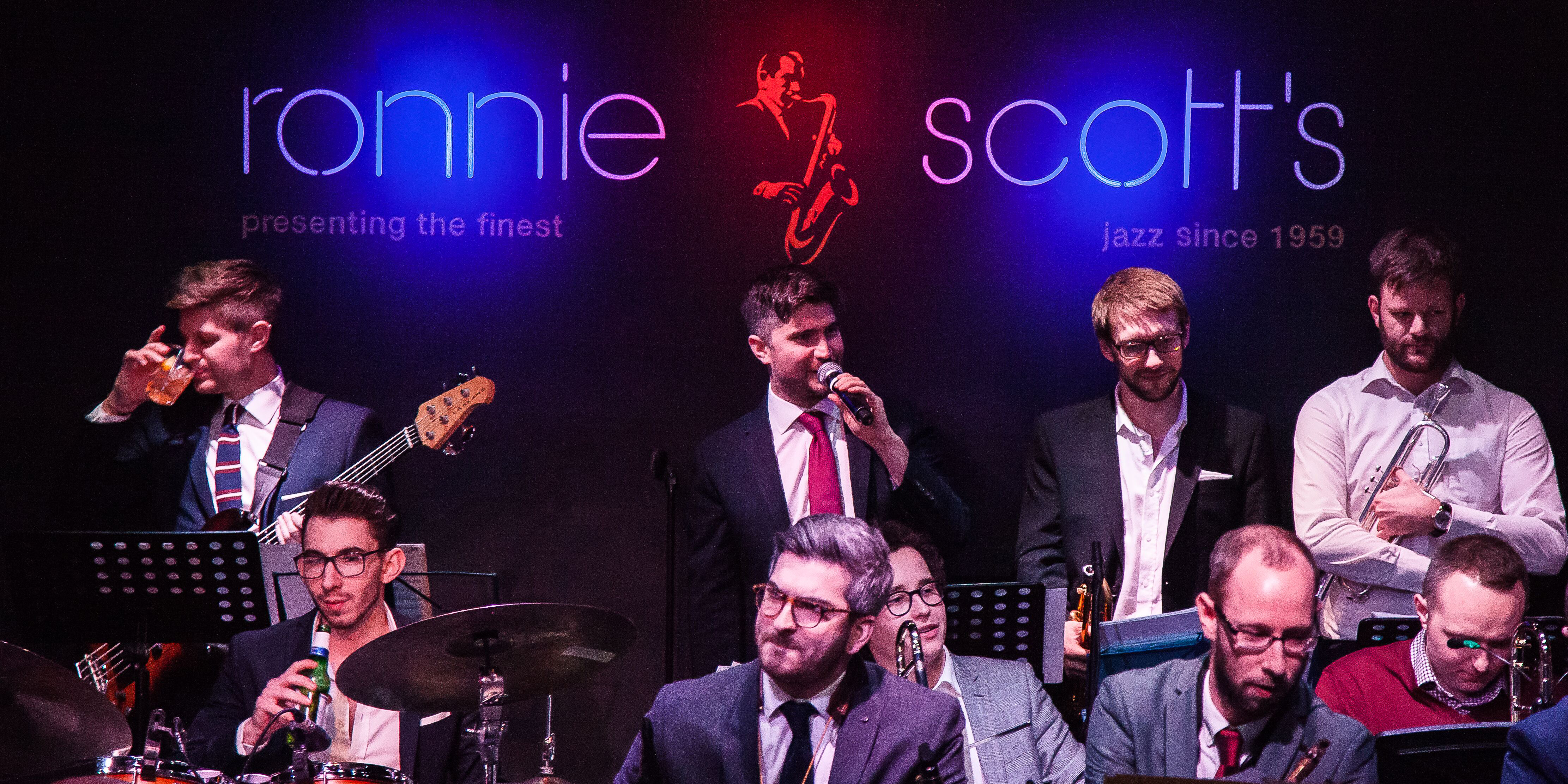 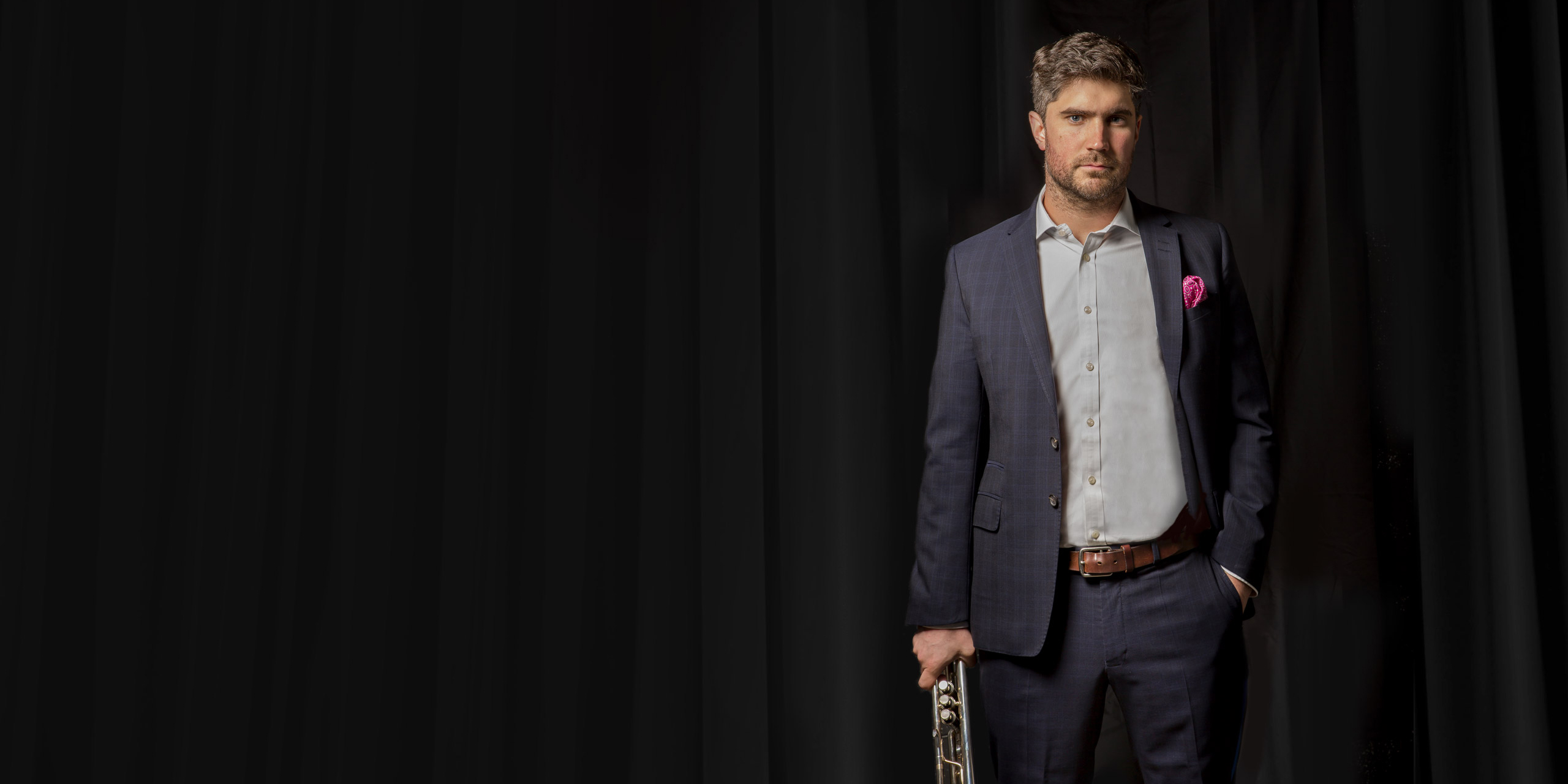 Matt developed his conducting and band leading skills whilst rehearsing his own challenging music at Trinity College of Music. He has since gained a reputation as one of the most versatile conductors in London and is increasingly called upon to lead ‘cross-over’ projects with broad stylistic demands.

Matt has conducted Royal Northern Sinfonia, The Lebanese Philharmonic Orchestra, Engines Orchestra, The United Strings of Europe and many others.

Matt is also the Assistant Musical Director of the Outlook Orchestra. Formed in 2017, The Outlook Orchestra perform regularly at the Royal Festival Hall as well as music festivals in the UK and abroad. The Orchestra’s Royal Albert Hall debut sold out in 2 hours.